>The National Institute of Health (NIH) recently developed a National Center for Complementary and Alternative Medicine (NCCAM) to act as the Federal Government’s lead agency in studying the effects of complementary and alternative medicines (CAM) such as herbal medications, acupuncture, psychological therapies, and homeopathy.

To further advance the study of these alternative medicines, the NCCAM has been developing “Centers of Excellence” across the United States, whose purpose is to bring the highest level of scientific rigor to research on CAM. The establishment of these new centers supports established researchers in applying cutting-edge technologies to explore the underlying mechanisms and potential benefits of CAM practices, which are often used to address critical public-health conditions such as cardiovascular disease and chronic pain. The Center for Chinese Herbal Therapy is one of the 11 NCCAM Centers of Excellence (awarded to Mount Sinai in 2005). The center will investigate a three-herb Chinese formula (known as ASHMI) as a therapy for allergic asthma. Studies of the herbal formula will look at mechanism of action in an animal model, characterize the herbs’ active components, and investigate the formula’s use in asthma patients. Its principal investigator is Xiu-Min Li, M.D. 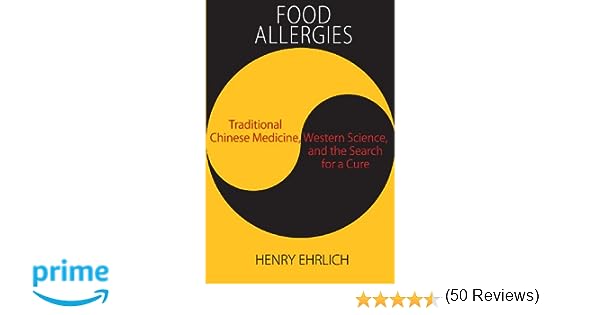